Welcome to Axarquia Social Club!
How can we help?

A social club dedicated to bringing its members a monthly trip out and a special event every month!

Who is responsible for the Axarquia Social Club?

The Axarquia social club currently is being organized and established by four people:

As many of you will know my family and I have been involved in what started as The REPS Club, which then moved to La Tabla and became the La Tabla Social Club.

Why has the Axarquia Social Club been formed?

My family and I have run the two businesses associated with the above mentioned social clubs for the past 7 years.

I was elected on to the committee 5 years ago when the REPS club was at a critically low point and in the past 5 years with a lot of help from my fellow committee members and support from the social club members we have managed to turn the club around into a very successful social club with monthly events and trips being fully attended.

At the start of October, we sold the La Tabla business to new owners.

Our objectives for La Tabla Social Club was the same as we had planned before the business was even sold to the new owners.

We wanted to expand the club to our other restaurant in Nerja and try to increase growth to the social club via the residents of Nerja who were asking us to do the same in Nerja as we did in La Tabla.

I, personally, was excited by this challenge and opportunity.

However, after working with and alongside the new owners during October, it appeared the new owner had a different vision for the social club.

This was not well greeted by the new owner and he demanded that my family and I resign from the social club as it was now his pub and that he should be chairmen, put his newly appointed admin on the committee alongside his partner and his mother.

My family and I never had any intention of leaving the social club that we had dedicated the last 5 years of our personal time into to make it what it is today.

It was explained several times that the social club does not work this way and that they need to be elected by the members in order to join the committee.

My family and I have been put into a situation where we no longer feel comfortable, yet, after the many years invested into getting the social club where it is today, we are not prepared to just walk away from the social club either…

Last years membership was a record high of just over 360 members!

After all… we must have been doing something right because you, the members have voted to keep us on the committee, year after year…

After discussion, option 1 was dismissed as no-one would benefit from this outcome, the members lose their club, La Tabla loses its social club and the contribution of work from myself, my family and the many other committee members over the past 17 years would have been wasted.

All committee members agreed this was not an option.

After discussion, option 2 was dismissed due to the fact that the majority of members are locals living in Torrox Park. Moving the club would have a negative effect on the social club.

All committee members agreed this was not an option.

After discussion, option 3 was agreed to be the best course of action for its members.
La Tabla would remain with La Tabla Social Club with a newly formed committee and my family and I plus Phil will create a new social club which will be registered at La Raqueta in Nerja.

All assets will be divided equally between both Social Clubs.

This was voted on by the committee:

Seven have chosen to divide and 2 have not to divide.

This has been decided to be the most amicable resolution.

This is how Axarquia Social Club is formed.

Who is left on La Tabla Social Club committee?

What will happen to members current membership?

Both clubs will honour all memberships already received for the 2019/2020.
Those that have registered already will instantly become members of both social clubs.

What is next for La Tabla Social Club?

La Tabla Social Club will now have to hold an Extraordinaire Meeting where you, the members will have to elect a new president, treasurer, internal events manager and a membership secretary.

Once this meeting has been held and all positions have been filled, La Tabla Social Club will have to resubmit the paperwork to the Junta de Andalucia to become legal.

I urge all members to attend this meeting and have your say and vote for who you would like to run La Tabla Social Club.

What is next for Axarquia Social Club?

Our paperwork will be submitted this Friday to the Junta de Andalucia.

Our accountant is ready and waiting for our clubs approval.

Our lawyer advises us that as soon as the paperwork has been submitted we can begin to hold events and organize trips.

New membership cards will start being issued for Axarquia Social Club once the paperwork has been submitted.

Lastly, I would also personally like to thank, on behalf of my family and myself to everyone who has been involved in the social clubs over the years we have been involved. We hope to continue exactly where we left off and look forward to many more great events and trips with you all under the Axarquia Social Club.

Welcome to the Axarquia Social Club! 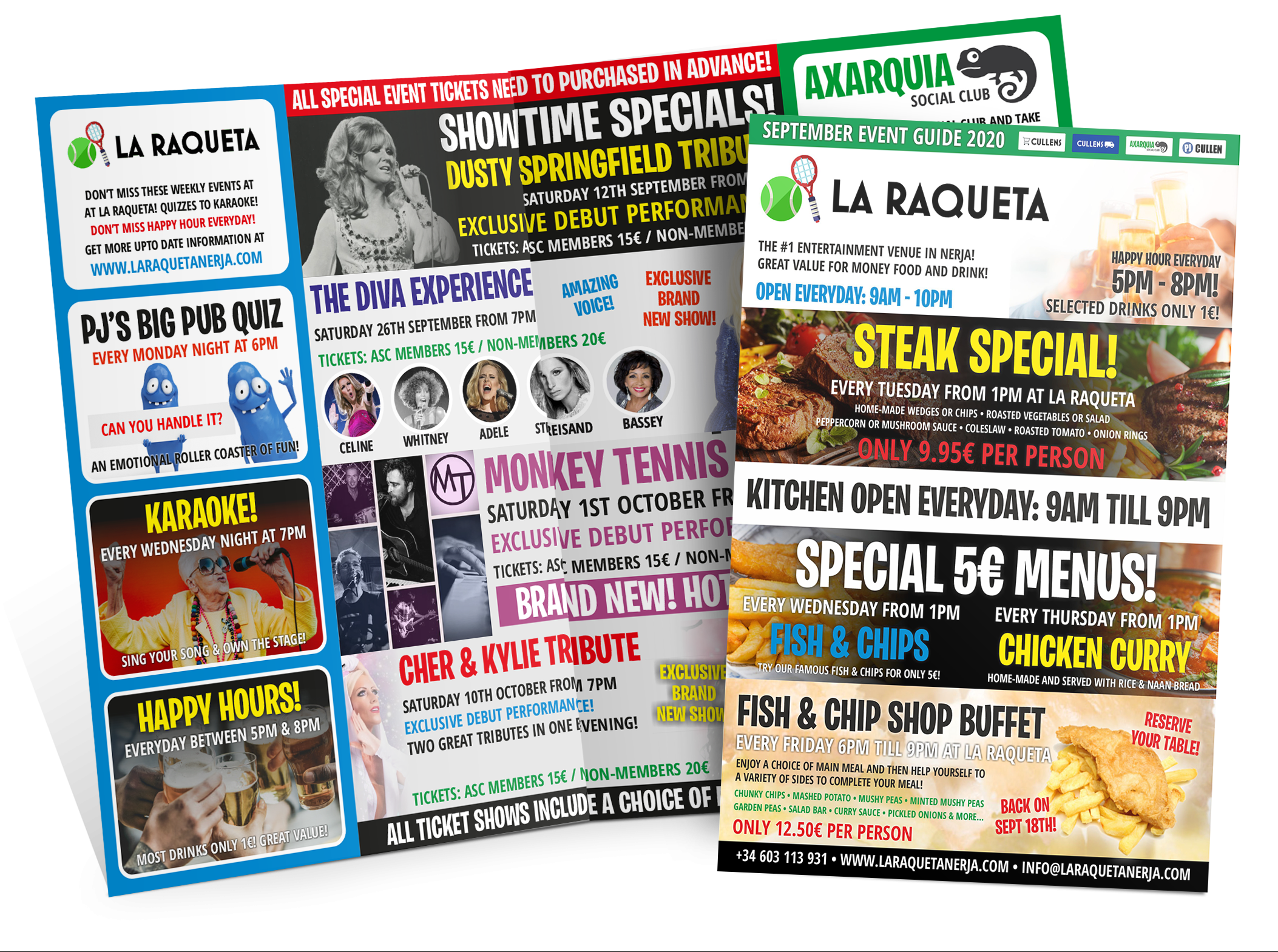 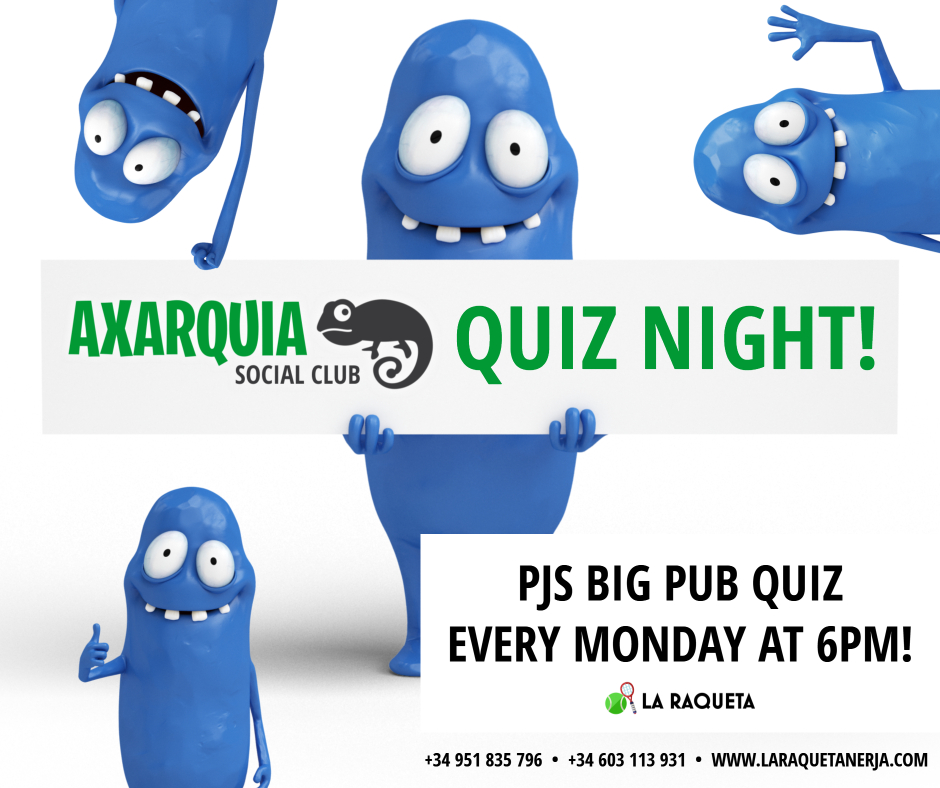